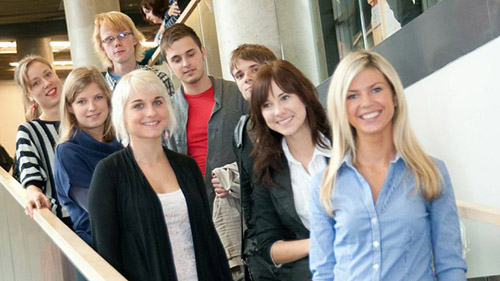 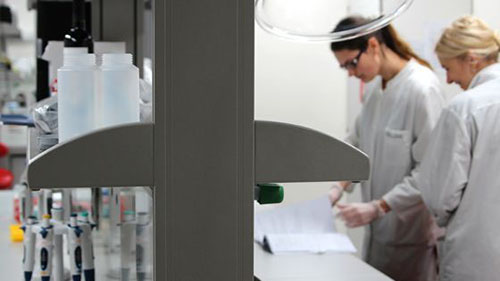 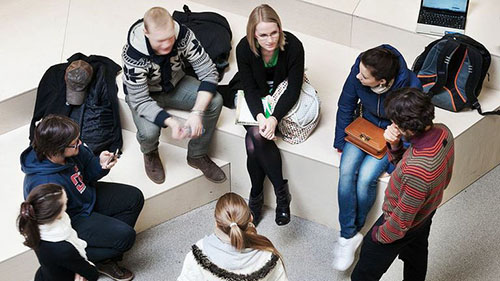 From Eastern Neighbouring side, HUMERIA comprises partner countries that have a long and successful history of cooperation. The geographic coverage is wide, the project covers capital cities of all third country partners involved in the project, as well as smaller cities and regions.

In order to achieve the main goals, the project has targeted specific associated partners from the Caucasus and Europe. These include the national structures, associated art schools in several countries and an independent network of universities.